Tuesday Book Group: Kill Switch – The Rise of the Modern Senate and the Crippling of American Democracy by Adam Jentleson

Tuesday Book Group: Kill Switch – The Rise of the Modern Senate and the Crippling of American Democracy by Adam Jentleson 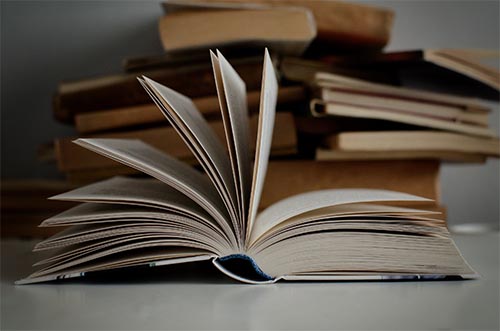 Every major decision governing our diverse, majority-female, and increasingly liberal country bears the stamp of the United States Senate, an institution controlled by people who are almost exclusively white, overwhelmingly male, and disproportionately conservative. Although they do not represent a majority of Americans—and will not for the foreseeable future—today’s Republican senators possess the power to block most legislation. Once known as “the world’s greatest deliberative body,” the Senate has become one of the greatest threats to our democracy. How did this happen?

Taking us into the Capitol Hill backrooms where the institution’s decline is most evident, Jentleson shows that many of the greatest challenges of our era—partisan polarization, dark money, a media culture built on manufactured outrage—converge within the Senate. Even as he charts the larger forces that have shaped the institution where he served, Jentleson offers incisive portraits of the powerful senators who laid the foundation for the modern Senate, from Calhoun to McConnell to LBJ’s mentor, Richard Russell, to the unapologetic racist Jesse Helms.