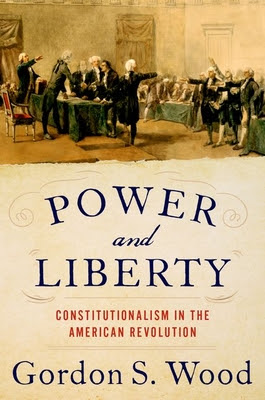 From Goodreads: In concise form, the author illuminates critical events in the nation’s founding, ranging from the imperial debate that led to the Declaration of Independence to the revolutionary state constitution making in 1776 and the creation of the Federal Constitution in 1787. Among other topics, he discusses slavery and constitutionalism, the emergence of the judiciary as one of the major tripartite institutions of government, the demarcation between public and private, and the formation of states’ rights. An immensely readable synthesis of this critical era in our history.

Our book group events are offered twice a month. Register for the 1/24/23 event.